On todays episode I sat down comedian Guy Seidel. 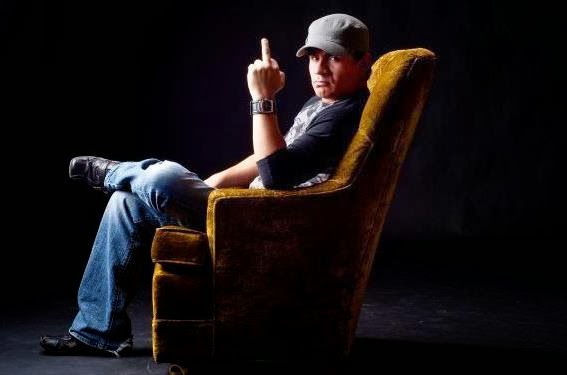 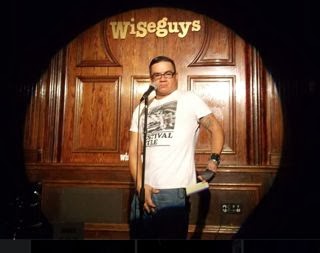 Guy has two shows this weekend (Feb. 28 - March 1) at WiseGuys Comedy Club at Trolley Square in Salt Lake City. Tickets are cheap so you don't have any excuse to not go see him. 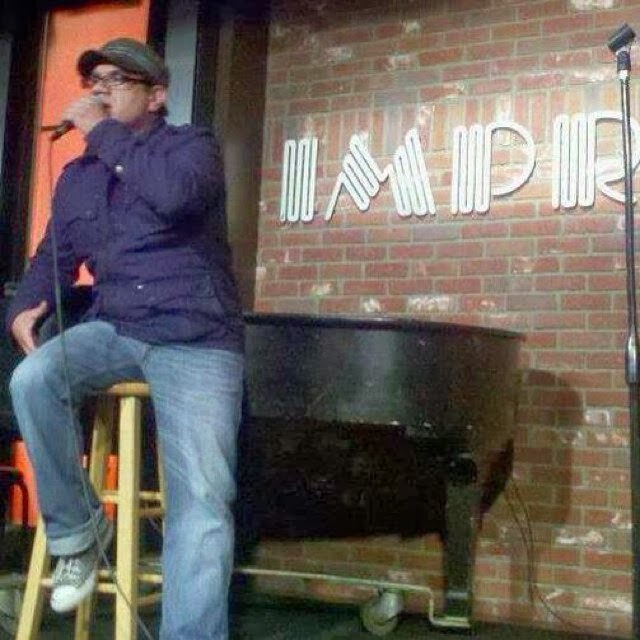 Guy performing at the Improv in Hollywood

Thanks to Guy Seidel for taking the time to talk to me on this episode. Get your tickets now for his headlining shows this weekend before they sell out. Make sure to check out Guy's segment on 101.5 The Eagle, Seidel on the Street. Follow Guy on Facebook and Twitter. Thanks, Guy!

This episode is available on iTunes and Stitcher Radio.