We are LIVE from Salt Lake Fantasy Con! This is our first episode from Fantasy Con recorded in Downtown Salt Lake. In this episode I sat down with Rachel Skarsten and Paul Amos from the hit SyFy show, 'Lost Girl'! 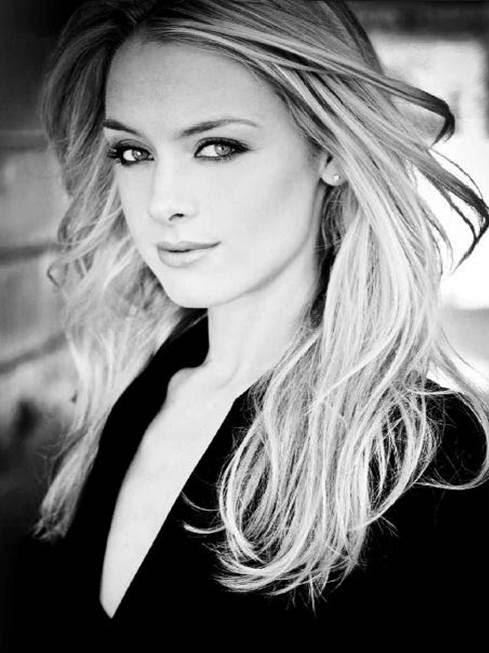 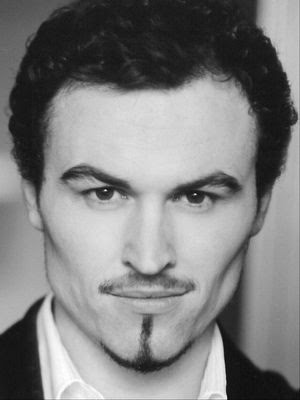 Rachel is known for her character Tamsin on Lost Girl. Paul is known for playing the character of Vex. We talked about visiting Utah, filming the new season of 'Lost Girl', Paul's new nickname, Rachel's special skill she developed on Lost Girl, Fantasy Con, Rachel's upcoming role in the much anticipated 'Fifty Shades of Grey' film and more! 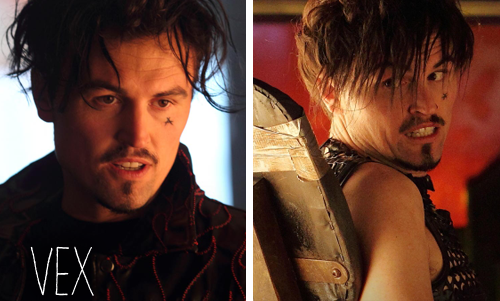 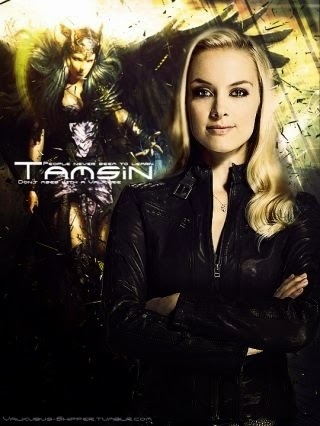 My good friend and Producer Laura Smith from Mix 1079 joined me on this episode as she is a huge fan of 'Lost Girl'. I've only watched a handful of episodes so it was great to have Laura join me on the show.

A huge thank you to Rachel and Paul for taking the time to sit down with me. It was great to get to know them and know more about 'Lost Girl'. These two are absolutely hilarious and great to talk with. Make sure you see them at the 'Lost Girl' panel at Fantasy Con, as well as their meet and greets through out the weekend. 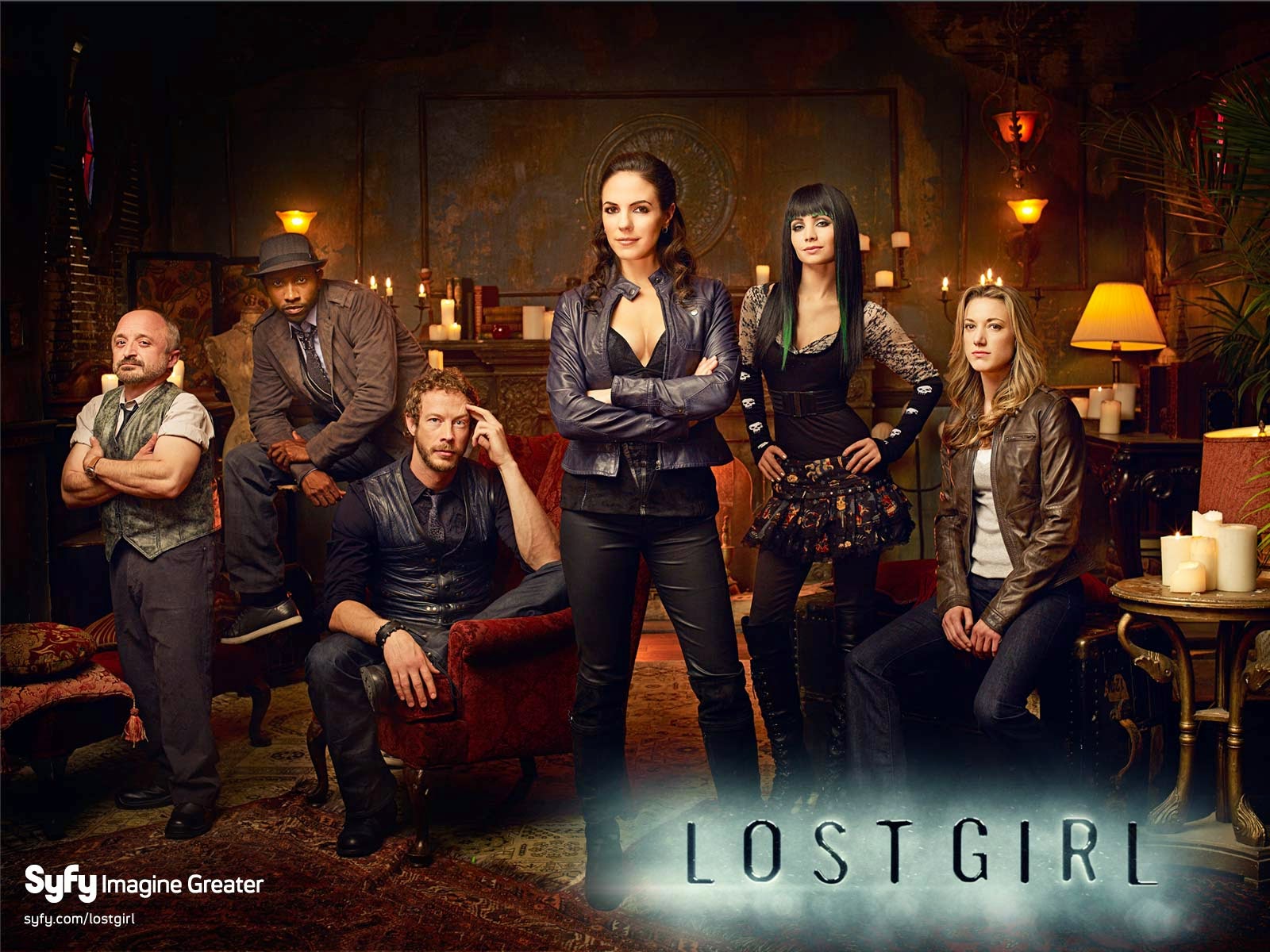 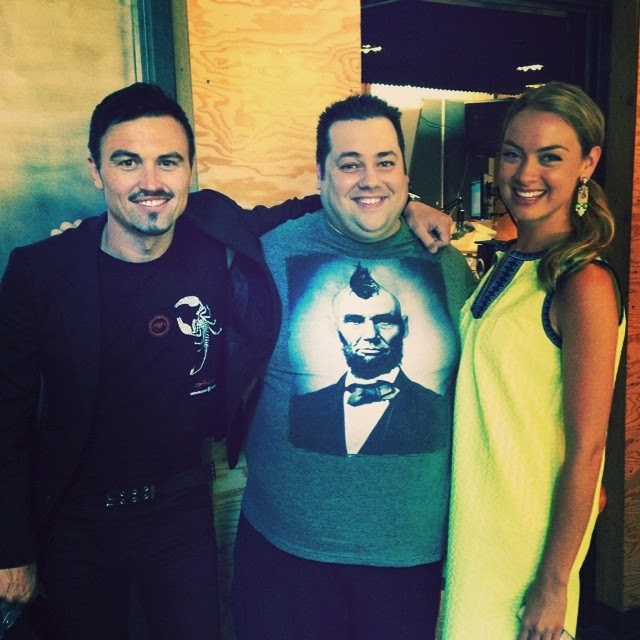 Tim with Paul and Rachel following the interview

If you're in Salt Lake this weekend, make sure you join us at Fantasy Con at the Salt Palace Convention Center.