In this new episode of the podcast I talked with a hilarious man of many titles, Richie T. Steadman. 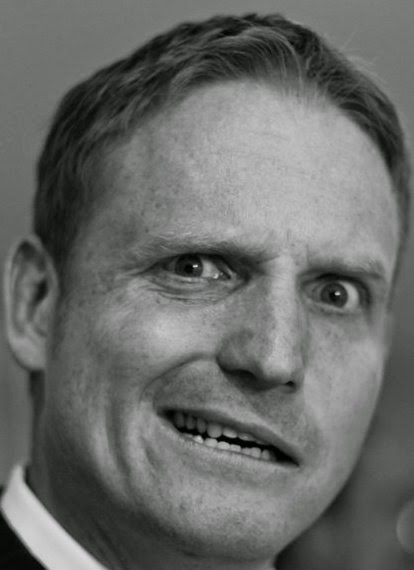 Richie is best known for his work as the Executive Producer of Radio From Hell in Salt Lake City. Richie is also the Founder of the Salt Lake Comedy Festival, Host of the new web show "Let's Get Real", Host of Meet the Bands Podcast, and the Cultural Hall Podcast. Aside from all of those jobs, Richie has also been my boss at Radio From Hell for the last several months. 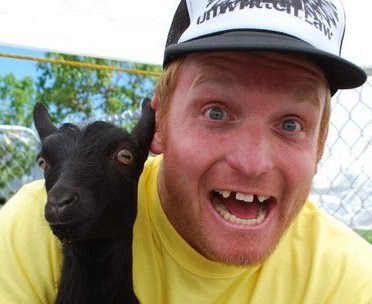 Richie and I always have great time around the studio and on location, so I figured it was time that we turned the mic's on and captured some of it. Richie and I talked a lot about how he started the Salt Lake Comedy Festival, his comedy background, flu toast, and so much more! 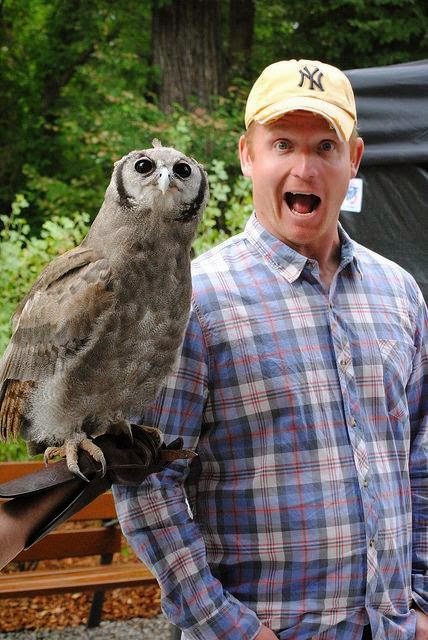 A huge Thanks to Richie T. for taking the time out of his busy schedule to do this interview with me. We did this at 6AM at X96 since Radio From Hell was off for the week. Make sure to check out all of Richie's many projects and tune in to Radio From Hell, Monday-Friday 6AM-10AM. Thanks, Richie! 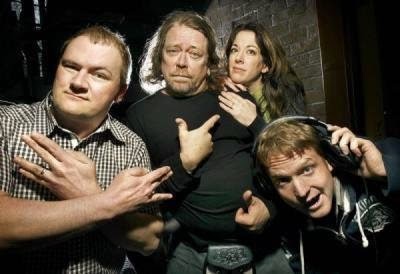 Richie with Kerry, Bill, and Gina from Radio From Hell.

CHECK OUT RADIO FROM HELL HERE 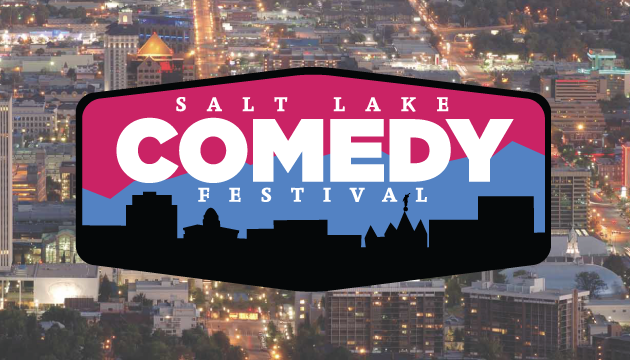 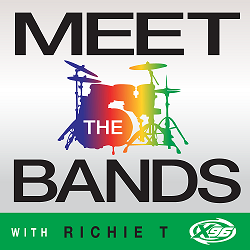 CHECK OUT MEET THE BANDS HERE 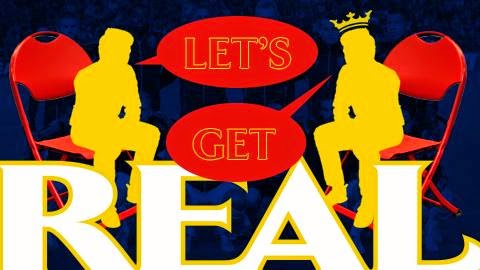 CHECK OUT LET'S GET REAL ON RICHIE'S YOUTUBE CHANNEL HERE 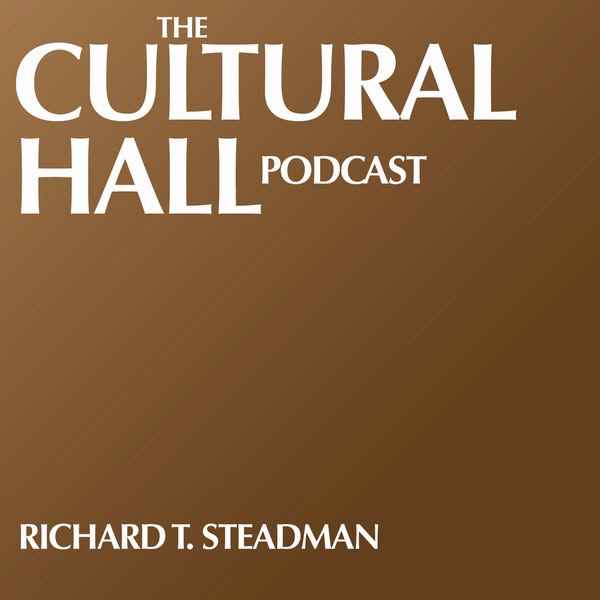