10 Things You Probably Didn't Know About The Marvel Universe

Here is the first blog I was asked to write for Salt Lake Comic Con. I will be giving away several Thursday Passes for Comic Con! If you want you chance to win, follow my Twitter page @timdrake and @onthemicpodcast Enjoy the article! 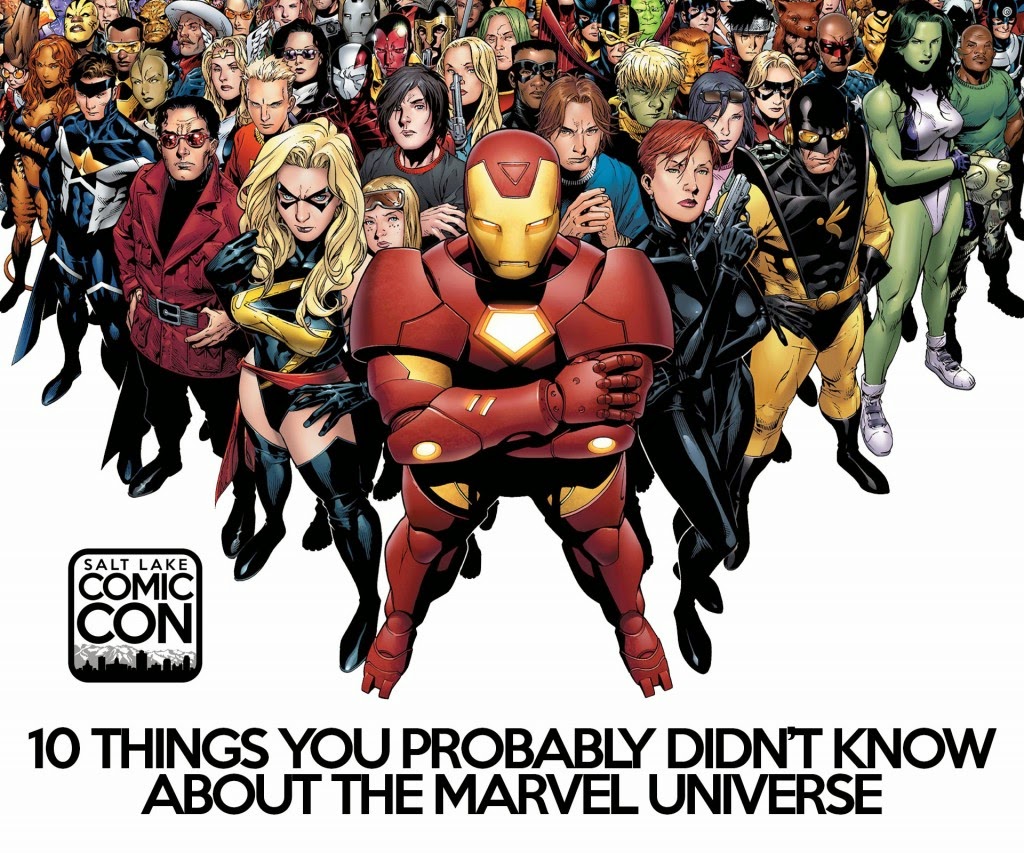 Since Marvel was founded in 1939, fans around the world have followed their favorite Super Heroes and Super Villains with intensity and admiration. However, with over 9,000 characters in the Marvel Universe, there are countless stories and facts that even the biggest Marvel fan may not have known existed. These were some of my favorite facts that many fans may not know about the vast Marvel Universe.

1 – The newly beloved Guardians of the Galaxy character, Rocket Raccoon was inspired by The Beatles song “Rocky Raccoon”. Rocket first appeared in The Incredible Hulk #271 where The Hulk and Rocket try to stop a villain from stealing Gideon’s Bible. 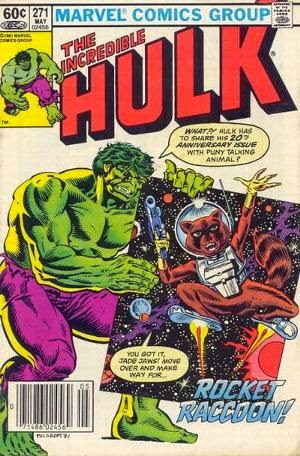 2 – The King of Pop, Michael Jackson attempted to buy Marvel in the early 90’s so that he could play Spider-Man in a movie he planned to have produced. I always thought a little web-slinging action was exactly what Michael Jackson’s Moonwalker film was missing! 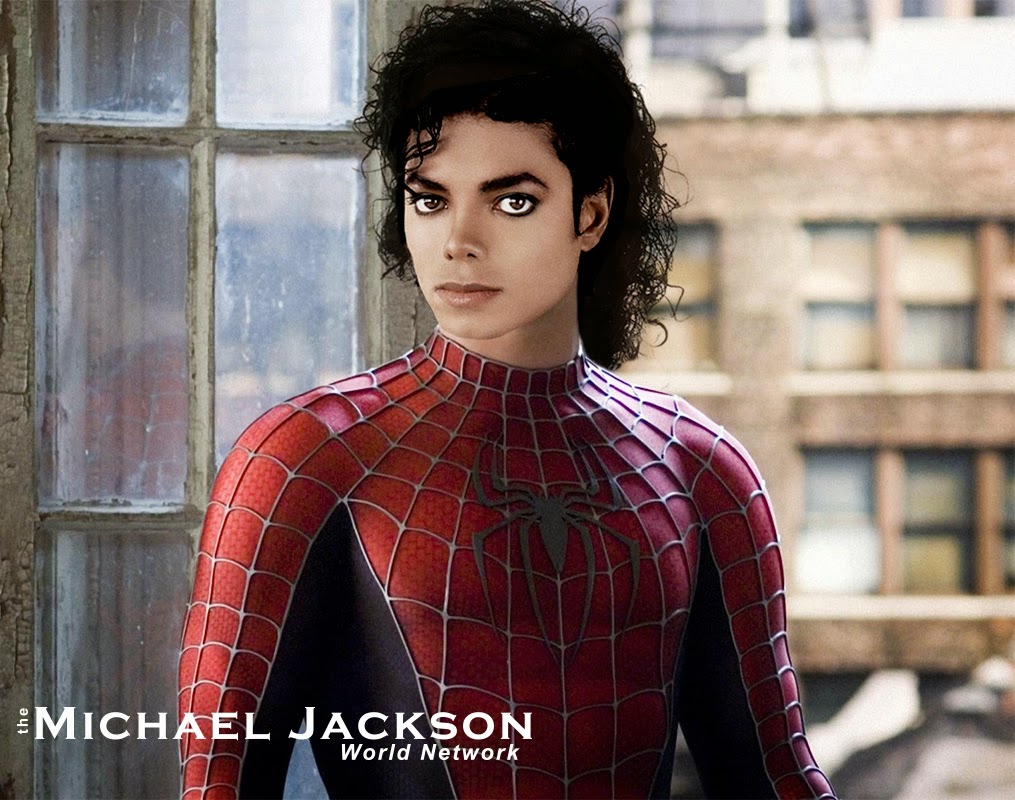 3- In 2007 The Simpsons introduced us to the beloved character of Spider-Pig. But were The Simpsons the creators of Spider-Pig? If you answered yes to that question, think again, it was Marvel! Marvel actually created the character of Peter-Porker in the 1983 comic about your friendly neighborhood Spider-Ham. 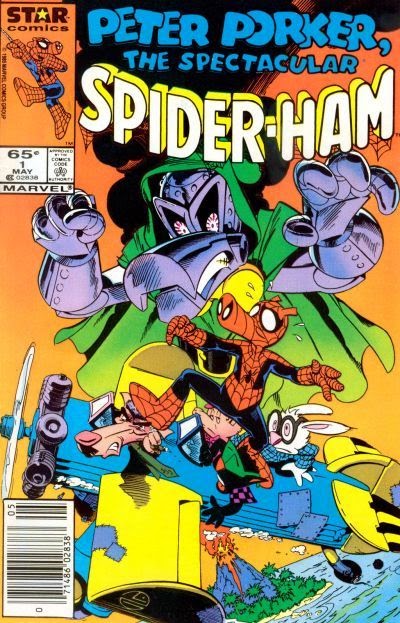 4- Have you ever wondered if your pet may have super powers?  For all you know your pet frog could actually have the powers of Thor. Don’t worry you aren’t losing your mind thinking this way. Well, not yet anyway. In 2009 Marvel created a superhero group of Pet Avengers. The character known as Throg is a Frog with the powers of Thor. 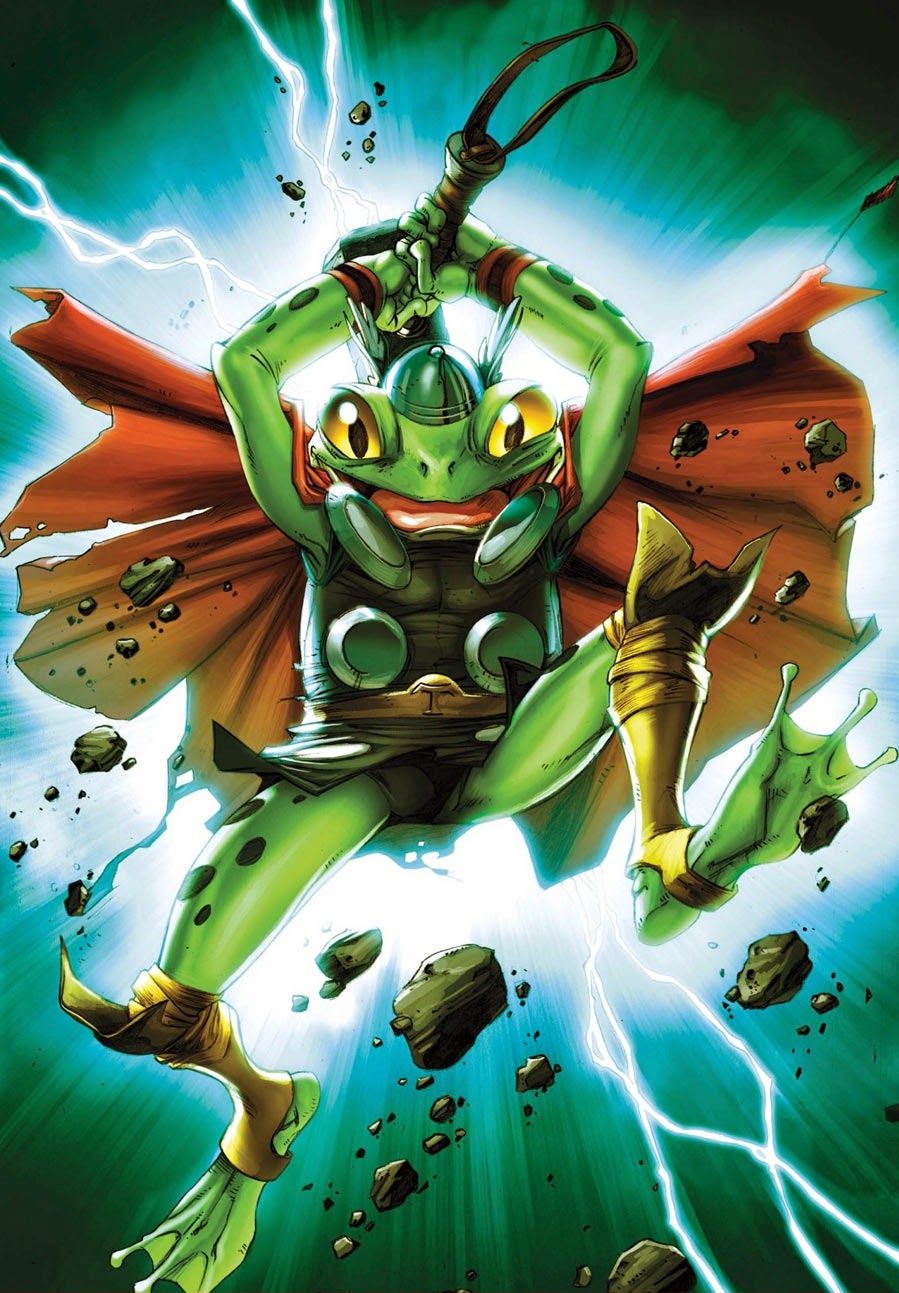 5 – In 2009, Rapper Eminem became a character in the Marvel Universe where he appeared in the comics with Punisher. In 2013, Eminem was also featured on an alternate cover of Marvel’s Mighty Avengers #3 with Iron Man. 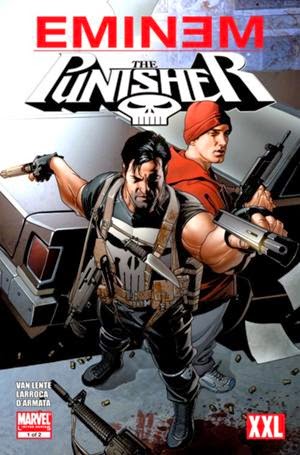 6- You may have partied hard last weekend, but Squirrel Girl wasn’t just a figment of your imagination. Squirrel Girl first appeared in Marvel’s Marvel Super-Heroes in 1992. Squirrel Girl has an incredible ability of being able to control squirrels to help her fight the strongest of Super Villains. Squirrel Girl once defeated Doctor Doom by filling his airplane with a swarm of angry squirrels. This further confirms my theories about our cute little woodland friends. No matter how cute they may be, never trust a squirrel. 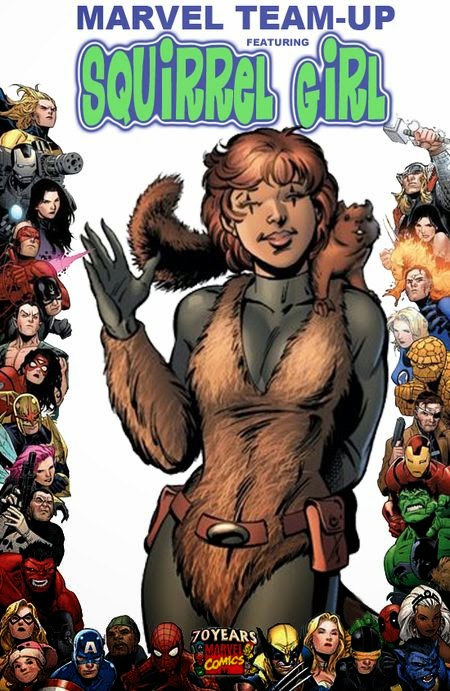 7- Marvel killed President Nixon! While several U.S. Presidents have been in Marvel Comics, none of them have ever been killed off. In Captain America #175, which was published shortly before Nixon resigned from Office, Captain is trying to track down Government corruption. This leads him to the White House where he ultimately sees the President commit suicide. 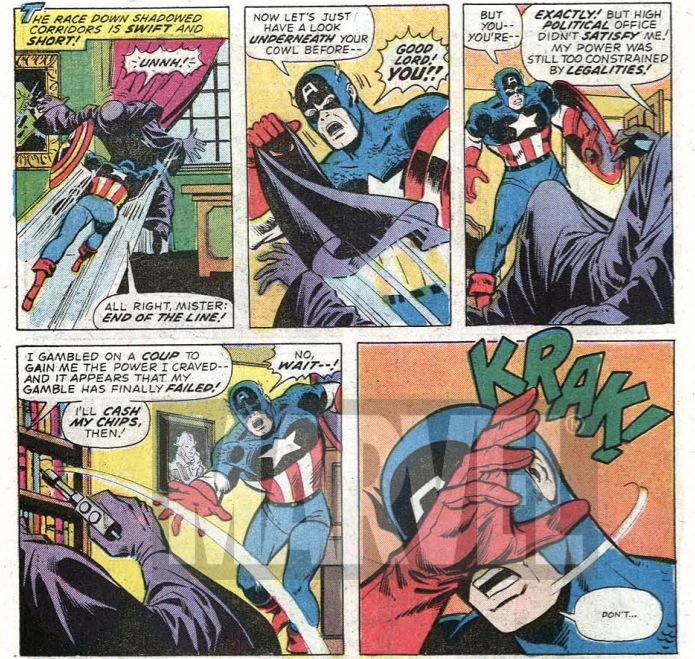 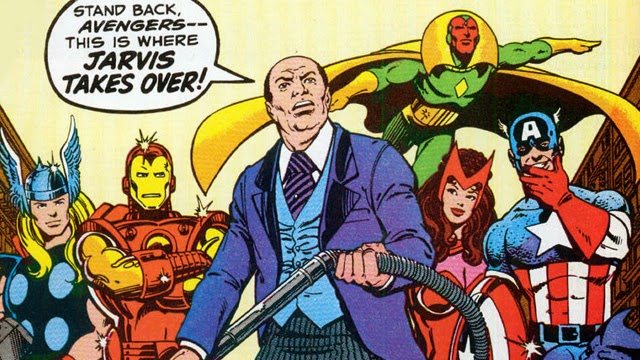 9- The Guardians of the Galaxy made their first Marvel appearance in 1969 in Marvel Super Heroes #18, but it took them 20 years to actually have their own comic. When it was published in 1990, the comic wasn’t popular and was cancelled after 62 issues. 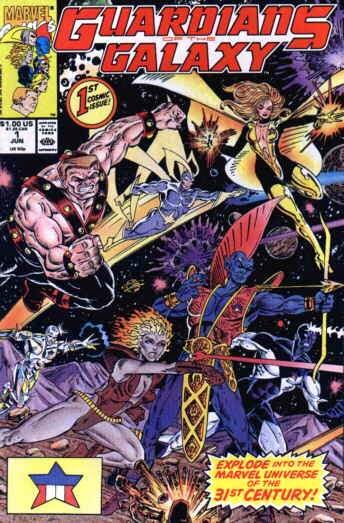 10- Who is Stan Lee’s favorite Super Hero? Many people believe that it’s Spider-Man. While Stan Lee has always had a fondness for Spider-Man, he’s not his favorite.  In the 2013 documentary “Superheroes”, Stan Lee states “When I was writing each one, that was my favorite at the moment. I’ve spent so much time working on them that I’ve never really had time to think who my favorite is. They’re all like my children anyway. I think I love them equally”. 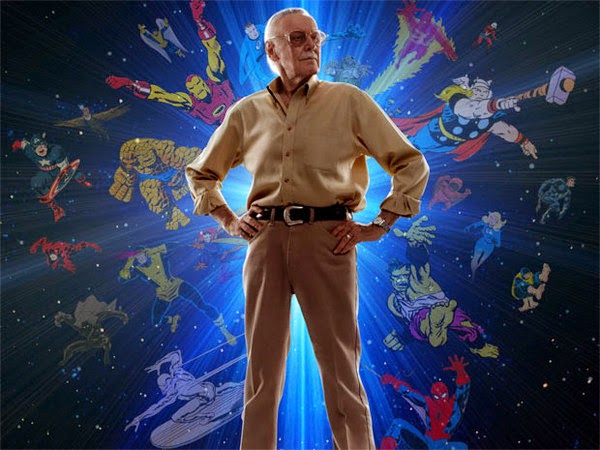 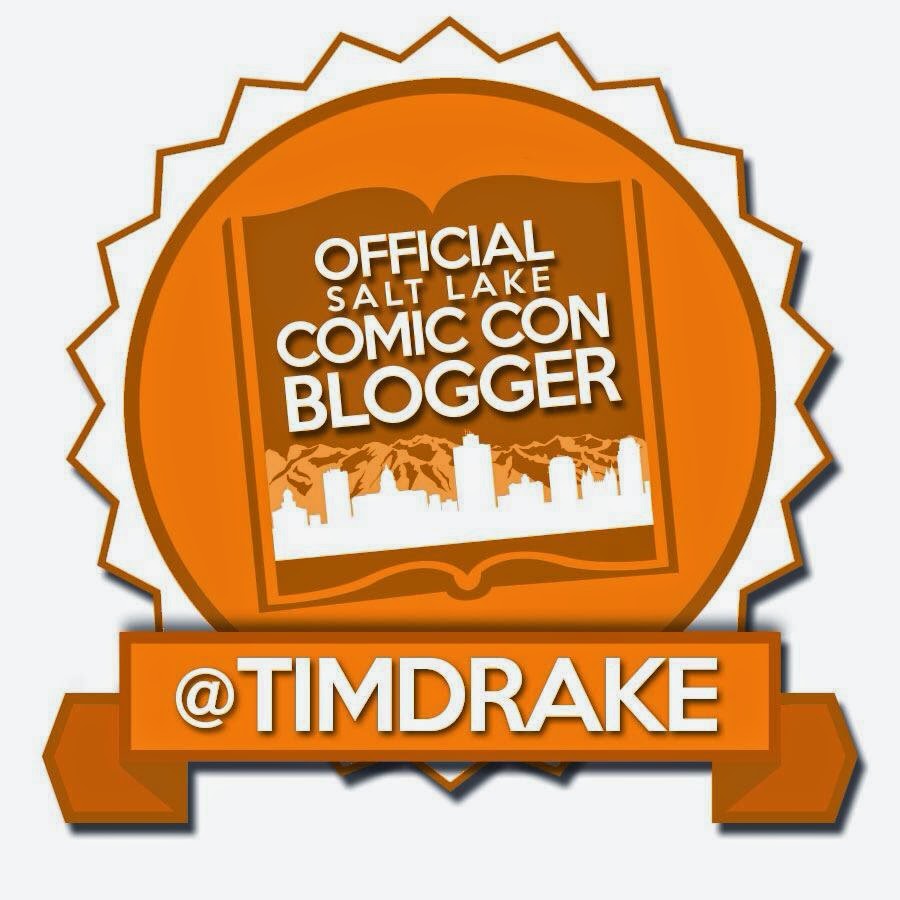