In this new episode of the podcast I talked with Roger Black and Waco O'Guin! Roger and Waco are the creators, writers, and voice over artists behind the hit Comedy Central show, 'Brickleberry'. 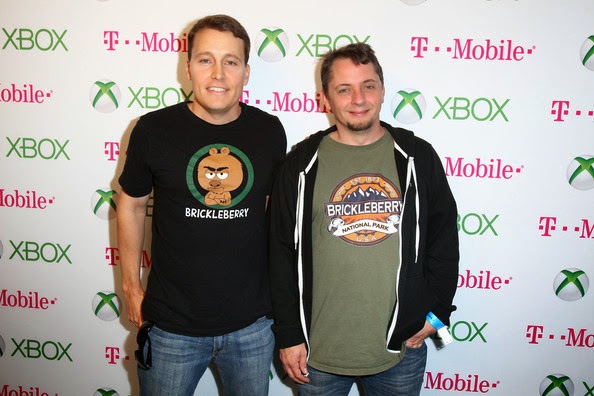 I talked with Roger and Waco about how 'Brickleberry' got started, the inspiration behind the episodes, working with Daniel Tosh, voicing characters, the upcoming 3rd Season, and so much more! Check it out! 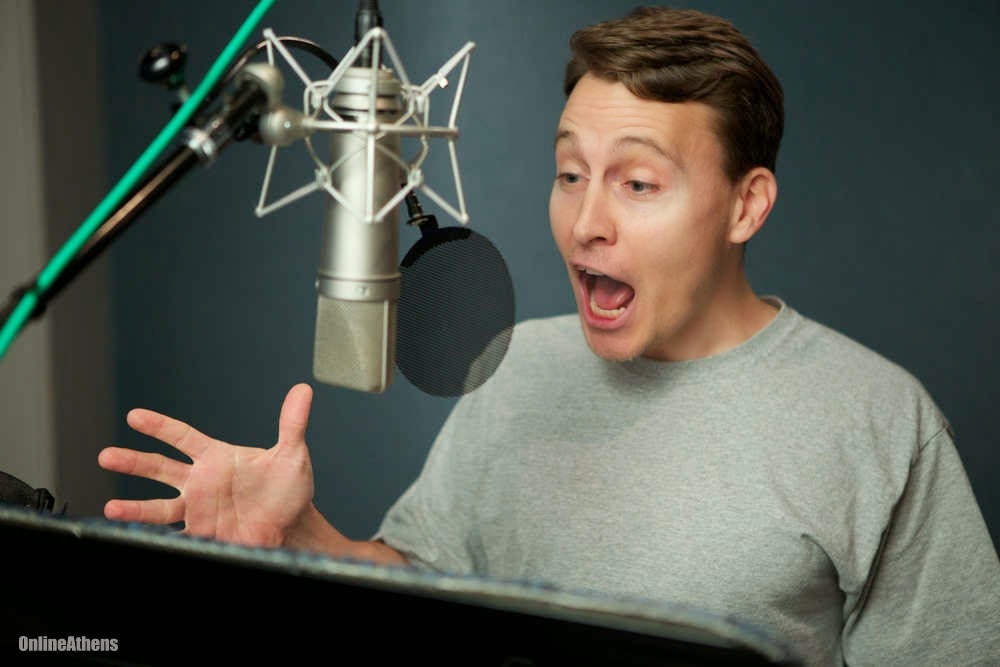 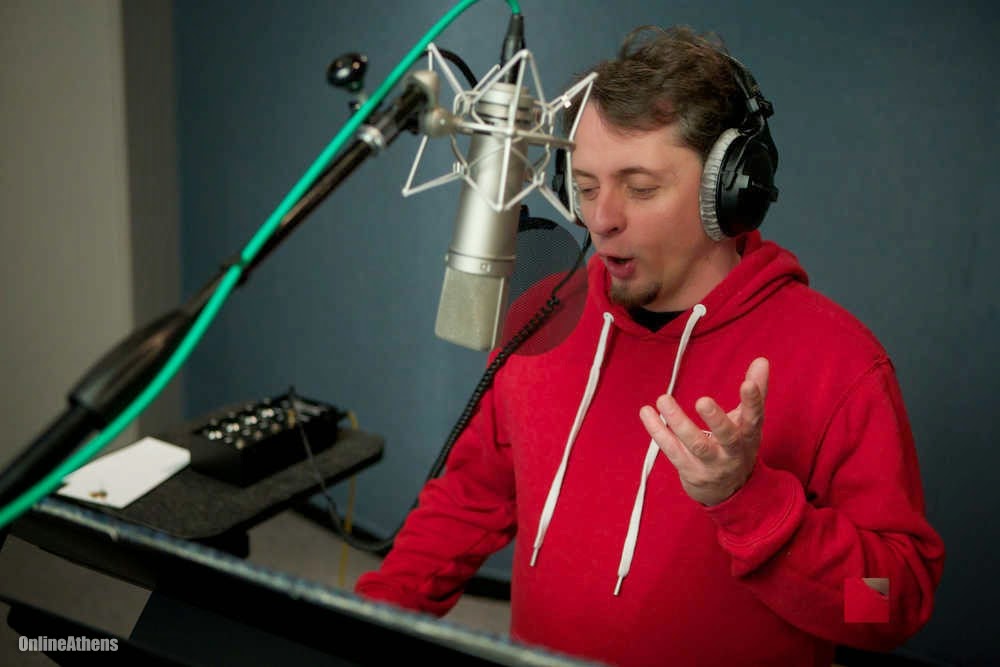 A huge thank you to Roger and Waco for taking the time out of their incredibly busy schedules to talk with me about the show. It was great to learn about how the show came about and some of the process of making the show. I have absolutely loved 'Brickleberry' and tried my best not to fanboy during this episode. Make sure to check out 'Brickleberry' on Comedy Central and start your binge watching on Hulu to get caught up for Season 3! 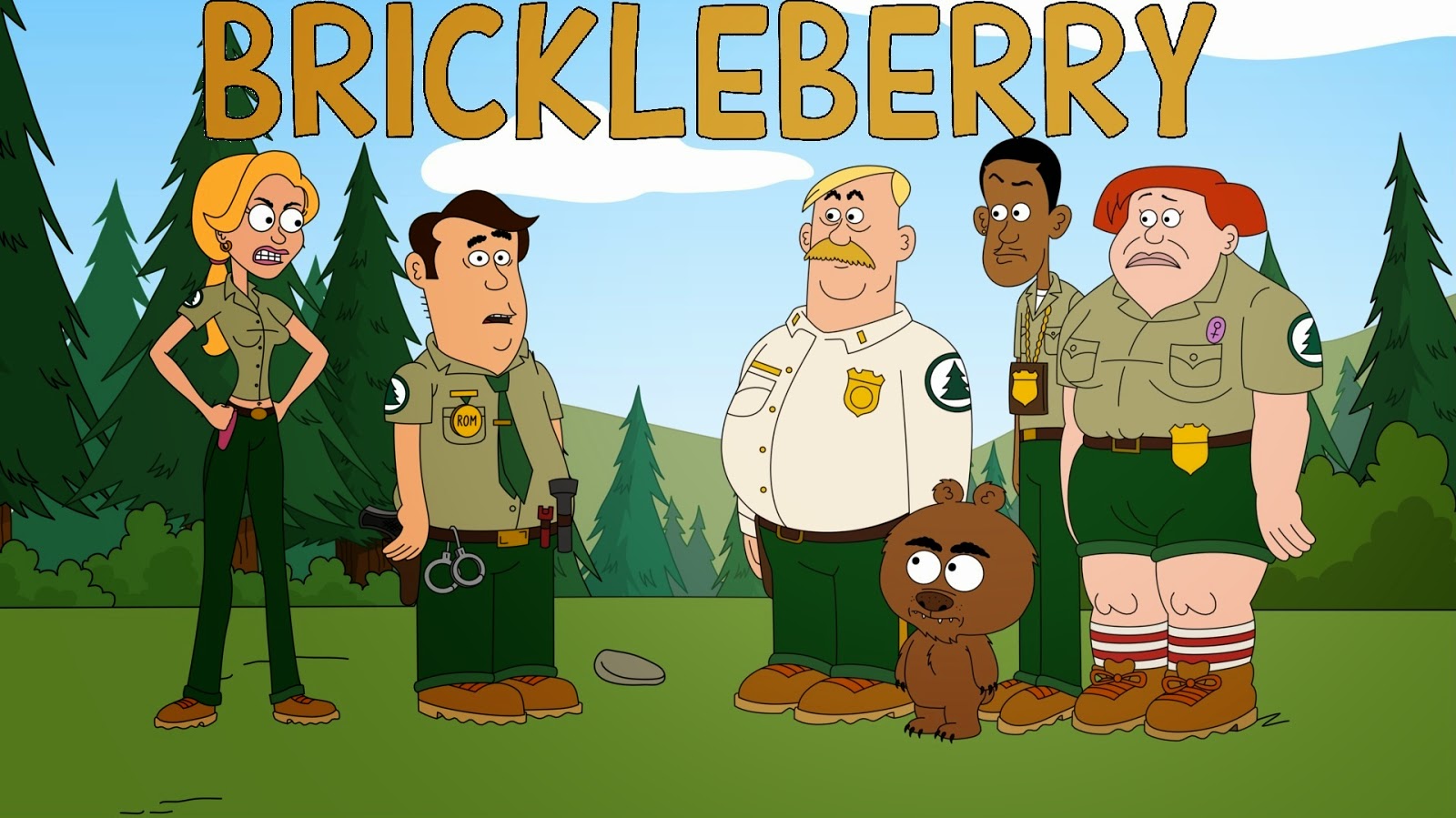