On this new episode of On the Mic I talked with comedian and podcaster, Krissie Shelley! 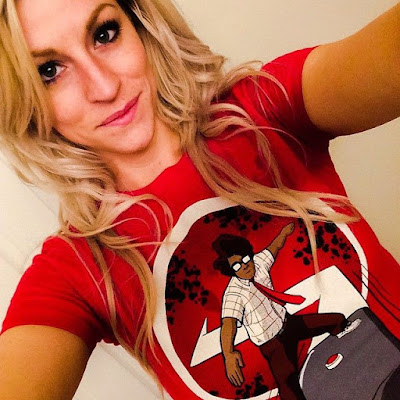 I first met Krissie at an open mic a little over a year ago, and we would see each other at WiseGuys Comedy from time to time, but we had never actually talked with each other until now. 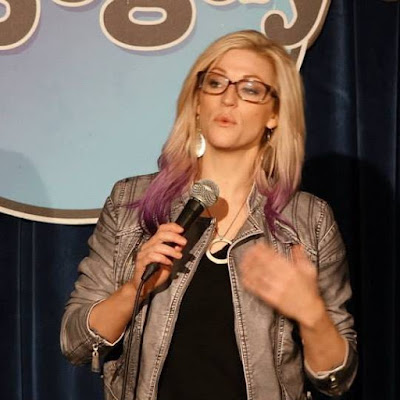 It was great to talk with Krissie and learn about how she started in comedy, where she finds her comedy inspiration, trying to find her own identity, intentionally getting kicked out of BYU-Idaho, moving to Utah, her podcast The Totally Real Podcast That Is Real and so much more! 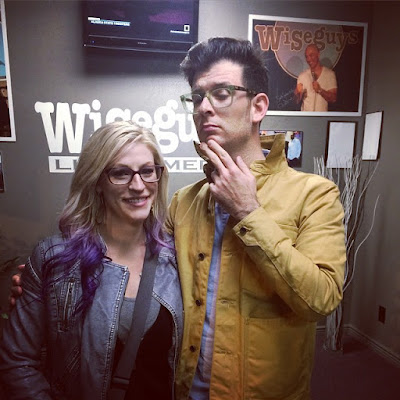 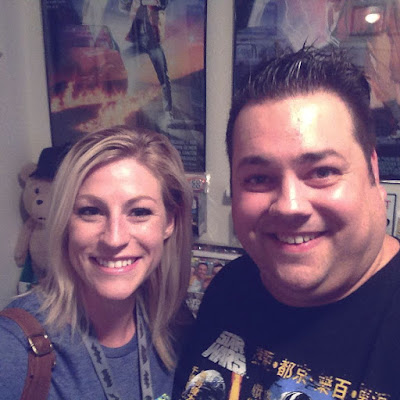 Me and Krissie after recording the episode

A huge thank you to Krissie Shelley for taking the time to join me on the podcast. I had such a great time talking with Krissie and getting to know her better. Make sure you follow her on social media and check out here podcast, The Totally Real Podcast That Is Real.

Special Thanks to our sponsor on this episode, Mazziotti Design! Check them out here. 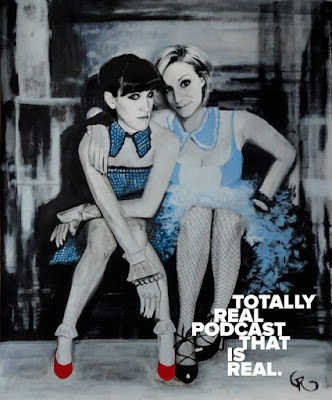 CHECK OUT THE TOTALLY REAL PODCAST THAT IS REAL HERE