The Lego Batman Movie finally has it's Joker! It has been reported that Zach Galifianakis it set to sign on to voice the beloved villain, pending final negotiations. 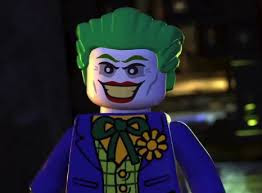