On today's episode, I sat down with Jesse Knight & Christopher James to recap our time at Salt Lake Comic Con. 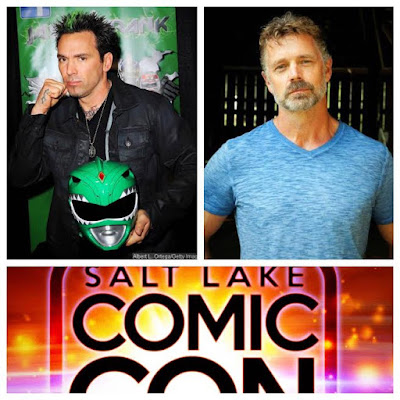 We were also joined on this episode by Jason David Frank (Power Rangers) and John Schneider (The Dukes of Hazzard, Smallville) during the Salt Lake Comic Con press conference. 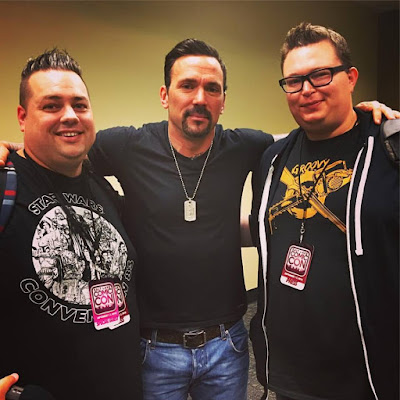 Tim and Christopher with Jason David Frank following the interview

In the episode we talked about our accidental encounter with Mark Hamill, exploring the convention floor, meeting incredible guests like Robert England, Danny Trejo & Henry Winkler, trying to convince Billy Boyd to buy an Apple Watch, my Saturday panel, and so much more. 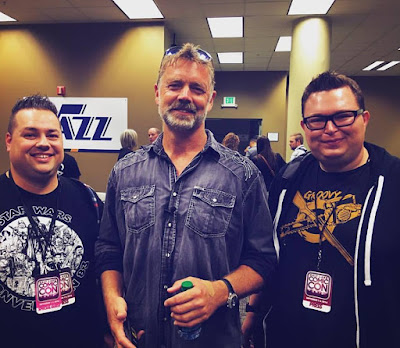 Tim and Christopher with John Schneider after the interview 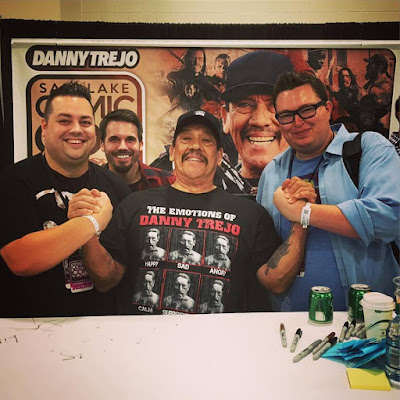 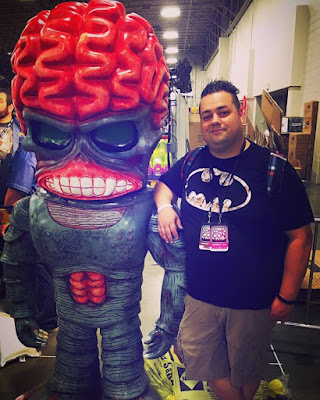 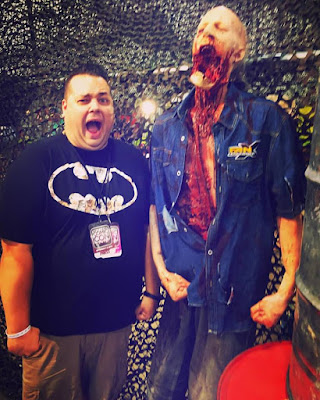 I just keep telling myself it's more afraid of me than I am of it... 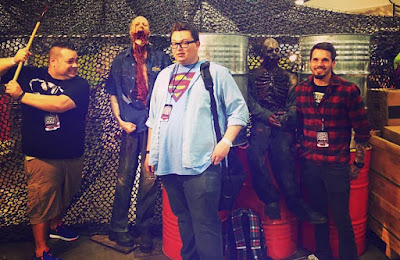 Sacrafices must be made... 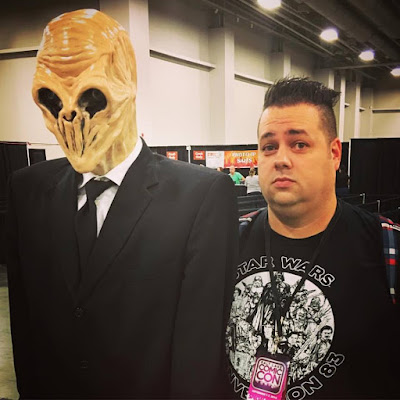 We recorded this episode in our hotel room in Mesquite, Nevada on our way back to Los Angeles to record a ton of upcoming episodes.

We hope you enjoy this recap episode, as well as our interviews with Jason David Frank and John Schneider!