On today's episode, I have comedian and musician, Mike Phirman! 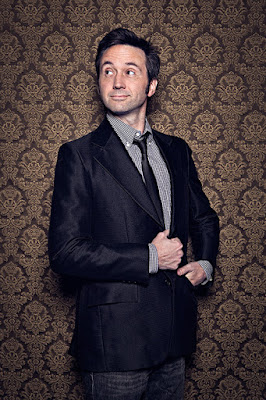 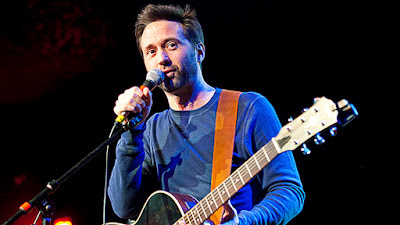 In the episode, we talked to Mike about growing up in California, discovering Weird Al as a kid, writing comedy songs, creating Hard n' Phirm with Chris Hardwick, performing and recording with Weird Al, drinking at Chucky Cheese, being a dad and raising his kids, writing new music, being the one-man band on the Nerdist TV show, and so much more. 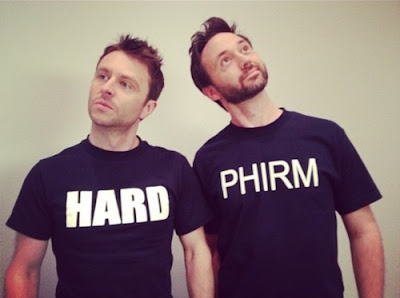 We had so much fun talking with Mike on this episode. Make sure to check out his videos and pick up his songs on iTunes on all of the links below! 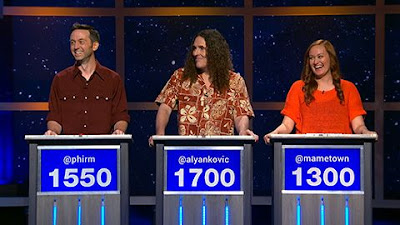 Mike on @midnight alongside Weird Al and Mamrie Hart

A huge thanks to Mike Phirman for taking the time to join us on this episode. It was so great to finally sit down and talk with him. Make sure to follow him on the links below. Watch his videos and buy his albums below!

LISTEN TO MIKE'S SONG "WHAT MAKES THE BREAKFAST" 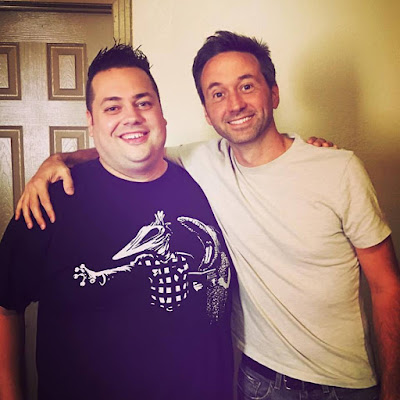 Tim and Mike following the episode


LISTEN TO THE EPISODE ON STITCHER RADIO