On today's episode, I have comedy writer and filmmaker, Joel Levinson! 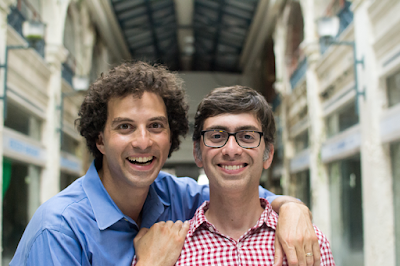 Joel is part of the comedy writing and production team, The Levinson Brothers, with his brother Stephen. Stephen is best known for his work as a writer on The Tonight Show with Jimmy Fallon & Comedy Central, and Joel has also made appearances on The Tonight Show, The New York Times, and released multiple comedy albums with Stephen. 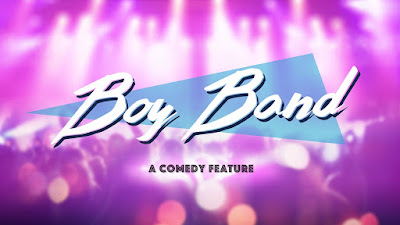 I talked with Joel about the film they are currently working on called, "Boy Band: The Heartthrob Story". Boy Band is a musical comedy that follows 90's boy band who was huge 17 years ago, but now that they're fat, balding and less "boyish", they're still trying to have their next hit album. The kickstarter has just 4 days left, and they are trying to raise the final $1000 to get the film made! The film has an incredible and hilarious cast, starring: Steve Agee (New Girl, Guardians of the Galaxy 2), Jordan Carlos (The Nightly Show), Seth Herzog (The Tonight Show with Jimmy Fallon) and Dave Hill (@midnight, Comedy Central).

Aside from the film, I also talked with Joel about growing up with comedy and music, early musical comedy inspirations, how they got started in making films, writing their comedy albums with Rob Kutner (Conan The Daily Show), filmmaking in their hometown and more.

Huge thanks to Joel for taking the time to talk with me tonight about "Boy Band: A Heartthrob Story", as well as his and Stephen's career. A big thanks to Stephen as well for helping set this up. Stephen was planning to be on the show as well but had some family matters to attend to. Make sure to go donate to the Kickstarter for the film and be a part of this hilarious new comedy. Follow The Levison Brothers on all of the links below, and also make sure to check out their comedy albums that we have listed. They're fantastic! We can't wait to see this new film.

DONATE TO THE KICKSTARTER HERE

BUY THEIR ALBUMS WITH ROB KUTNER ON ITUNES HERE 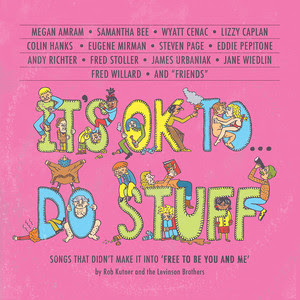 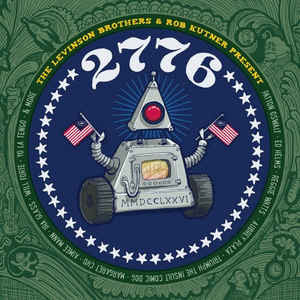