On today's episode, I have actor Landon Henneman! 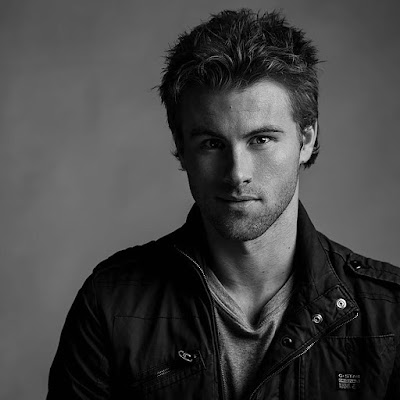 
Landon and I have always crossed paths over the years at various local award shows, but this was the first time we really had a chance to sit down and talk. We met up with Landon while we were in Los Angeles, as he recently made the move to LA to further his acting career. Jesse Knight, Austin Grant, and Christopher James also joined me for this episode. 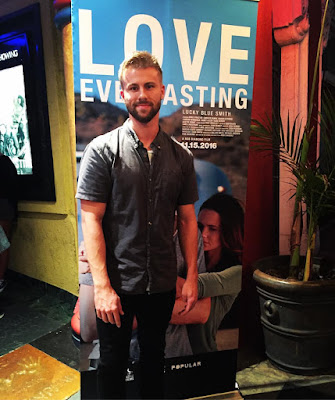 Landon at the 'Love Everlasting' Premier

On the episode, we talked with Landon about what inspired him to start acting, some of his influences, making the move to LA, his two current films 'Love Everlasting' & 'The Last Descent', and so much more. Austin and Landon actually share a lot of scenes in 'Love Everlasting', so it was great to hear some of their experiences working together on the film. 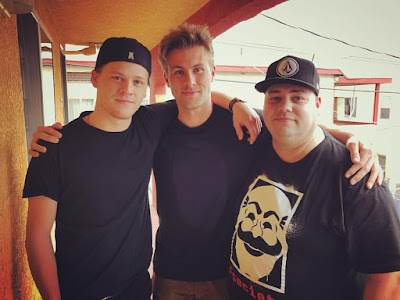 A huge Thank You to Landon for taking the time and braving the Oscar weekend traffic to come and join us for this episode. It was great to finally get a chance to learn more about him and his career. Make sure to follow him on all of the links below and check out 'Love Everlasting' and 'The Last Descent'.

Watch Landon in the trailer for 'The Last Descent'