On today's episode, I have actress, writer, and comedian, Brooke Trantor! 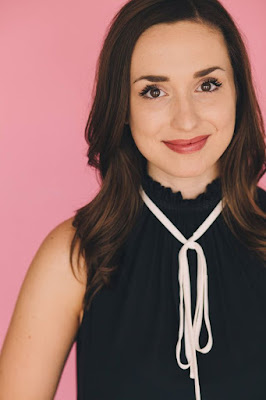 I first connected with Brooke through Twitter about a year ago when we crossed paths through Second City connections. While we were in Los Angeles recording some shows I wanted to make sure that we had the chance to sit down with Brooke for an episode to learn more about her career. Austin Grant and Christopher James also join us on this episode of the podcast! 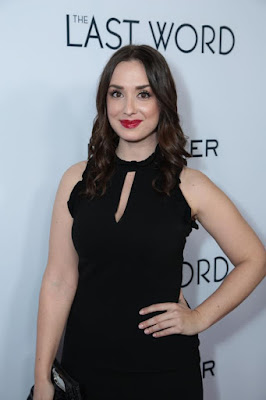 Brooke at the Los Angeles Premier for 'The Last Word'

We talked with Brooke about growing up in Illinois, making the move to Los Angles, studying Shakespeare in London, starting with Second City, Undateable, 'The Last Word', and so much more! 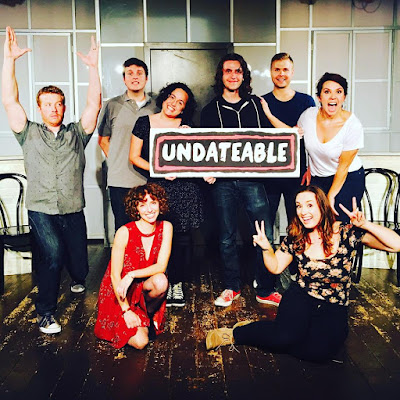 Brooke and the cast of 'Undateable' at Second City Hollywood

A huge Thank You to Brooke for taking the time to join us on this episode. She was so great to talk with and incredible understanding and flexible when we kept getting bumped from each space we had to record the episode. Luckily for us, Brooke stepped in and save the day! Make sure to follow her on all of the social media links below! 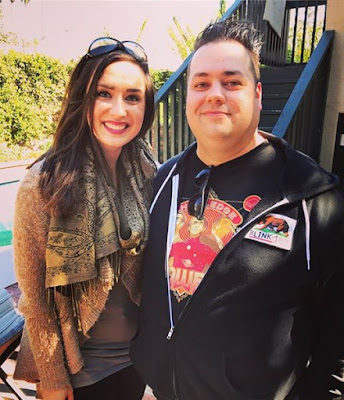 Brooke and Tim following the episode 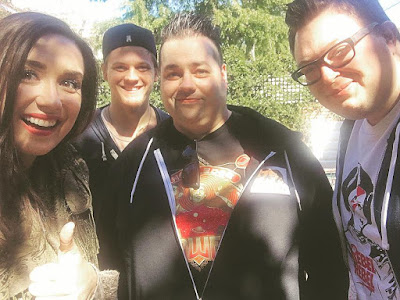