The 90th Academy Awards are right around the corner and the nominations start at starting at 5:22 AM PST from the Samuel Goldwyn Theater in Beverly Hills. 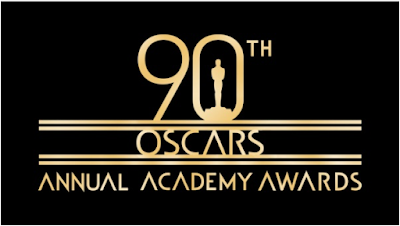