On today’s episode of the podcast, I talked with writer & director, Teddy Cecil! 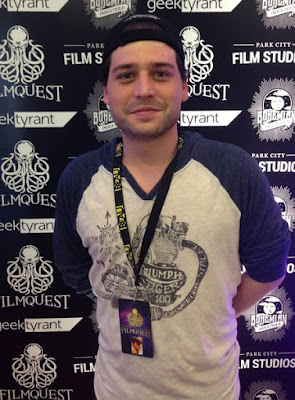 This episode we’re coming to you live from San Diego Comic-Con. This is not the live show that we did as part of the convention, but it was recorded here at SDCC at the Hilton Bayfront.

We apologize for the delay on this episode. This episode was suppose to release on July 20th, but due to some internet issues while on the road, it was delayed until now. 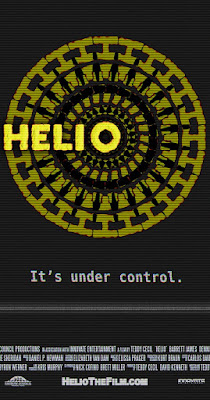 Teddy sat down and talked with us about his multiple award-winning short film, ‘Helio’ that was screening at San Diego Comic-Con. We also talked to Teddy about his first Comic-Con experience, the filmmaking process, what inspired him to make ‘Helio’, his writing inspiration and more! 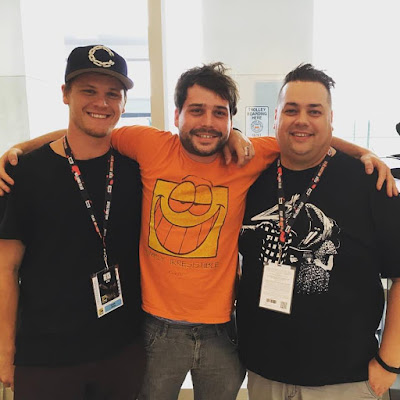 Austin, Teddy Cecil, and Tim following the interview at SDCC

Huge Thanks to Teddy for taking the time to meet up with us before preview night as both of us arrived in San Diego. It was such a great time talking with him and learning about how “Helio’ came about.

‘Helio’ makes it’s worldwide debut on Vimeo July 27, 2016! Stay tuned for our site for a link to the film when it premiers. Follow Teddy and the film below!