As many of you know, Tim had the privilege to work on the new comedy web series, 'You Again'. 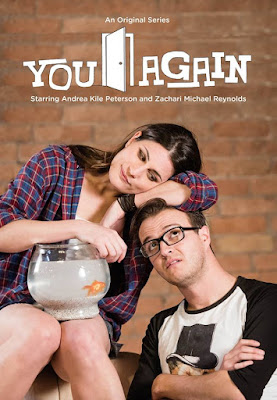 Earlier this year, Andrea Peterson and Zach Reynolds joined Tim on the podcast to talk about the show, and now it's finally here!

Tim is also collaborating writer on the show and an actor in episode 7 of the first season. The Pilot episode premiers at Noon today! 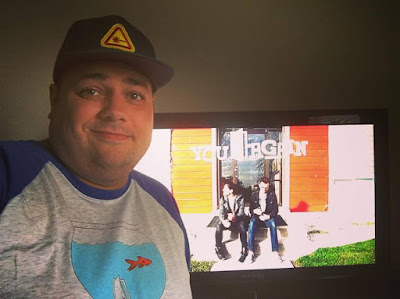 Tim's sporting his 'You Again' shirt while he gets ready to watch the Pilot!

WATCH THE PILOT EPISODE BELOW!