Award Season is running strong and the 95th Academy Awards are right around the corner. Tomorrow morning Oscar winner Riz Ahmed and actress Allison Williams will announce the nominees for the 95th Oscars LIVE from The Academy’s Samuel Goldwyn Theater in Beverly Hills. (VIDEO PLAYER BELOW) 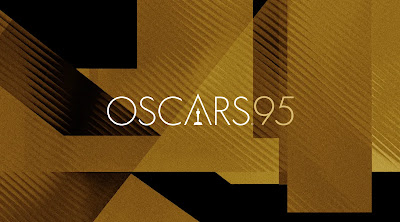 As usual we will provide a live stream of the nominations starting at 5:30AM. There will be two nomination sections as there has been the past several years with the second session starting at 5:41AM. Here is the schedule for the category announcements:
5:30 a.m. PST

Stay tuned following the announcements for the complete list of nominees