On today's episode I have actor and comedian, Matt Knudsen! 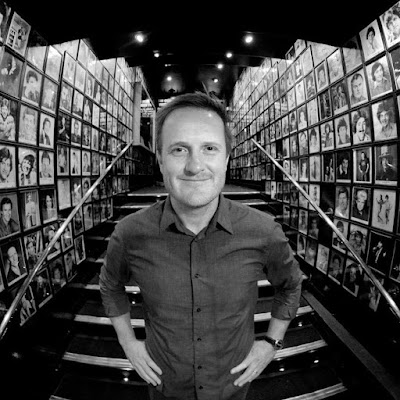 Matt and I have been Facebook friends for a few years, but it took us a bit of talking to actually remember how we met. Matt is an incredible actor and comedian who has been seen on CONAN, The Late Late Show with Craig Ferguson, Crazy Ex-Girlfriend, The Kominksy Method, and The Big Bang Theory, just to name a few. 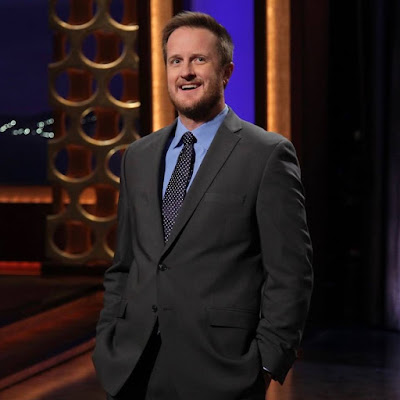 Matt performing stand up on Conan

I talked with Matt about moving to Los Angeles and starting comedy, the weird first comedy show he was part of, his stand up debut on The Late Late Show with Craig Ferguson, figuring out how to get acting jobs, working on shows like Crazy Ex-Girlfriend, The Kominsky Method, being part of the last few episodes of The Big Bang Theory, and so much more.

A huge Thanks to Matt for taking the time to make the journey from the west side of Los Angeles all the way to my corner of East Hollywood. Make sure to follow him on all of the links below and check out the few clips that I've provided on the site as well.