D23 is off to a hot start with Marvel announcing three new shows for Disney+ today! Moonkight, She Hulk, and Ms. Marvel! 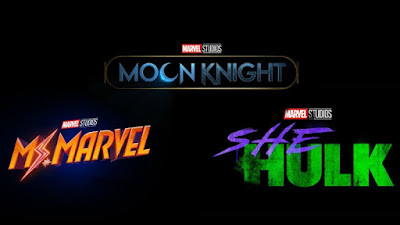 All three of these shows have been rumored for several years, and it's exciting to see them finally confirmed. Many of us have thought Ms. Marvel would be a film in the MCU, and it doesn't seem like that is out of the question just yet. Kevin Feige announced that we would get to know Ms. Marvel first with her own series before seeing her on the big screen.

After so many announcements last month at SDCC and these new additions, which upcoming Marvel show are you looking forward to the most?