On today's episode I have comedian, writer, and musician, Luke Null! 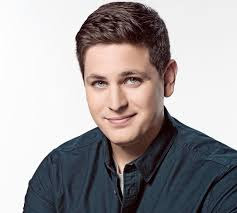 Luke is best known for his work on Saturday Night Live as he was part of the Season 43 cast. Luke also just released his first comedy album called, "Guitar Comic", which I cannot suggest enough. Luke and I had never met before, but was somebody I was a fan of that I wanted to learn more about it. I decided to reach out to him and was thrilled that he was willing to come on the show. 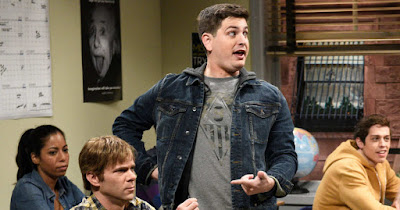 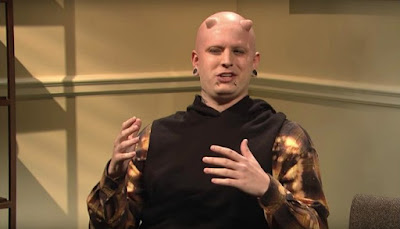 I talked to Luke about growing up in Ohio, finding his path to comedy, moving to Chicago, his path to SNL, being part of the "one and done" SNL group, his new album "Guitar Comic", and so much more! 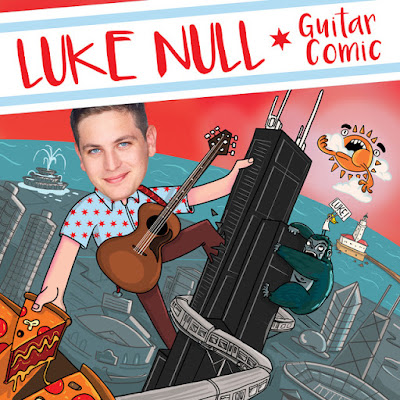 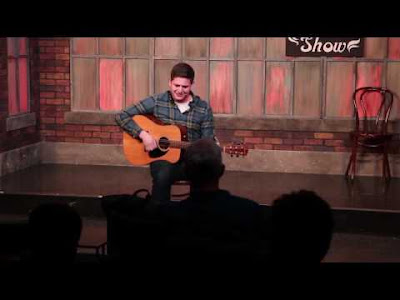 A huge Thanks to Luke Null for taking the time to come on the podcast and talk about his career. As I've mentioned in the podcast, "Guitar Comic" is an incredibly hilarious album and one that you absolutely need to listen to. You can also see some of Luke's SNL sketches below. Also make sure to follow Luke and listen to "Guitar Comic" on the links below.

LISTEN TO THIS EPISODE ON APPLE PODCASTS HERE

LISTEN TO THE EPISODE ON STITCHER RADIO HERE
Posted by On the Mic Podcast at 7:51 PM