The minds behind American Horror Story are yet to release the theme for the forthcoming sixth season, but following San Diego Comic-Con they released multiple teaser trailers to keep us guessing. 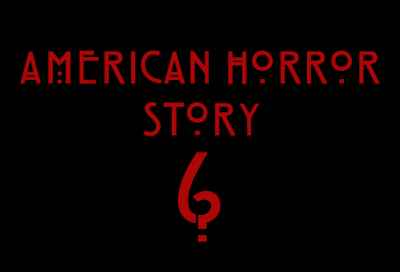 We do know many members of the recurring cast will be returning including: Lady Gaga, Denis O'Hare, Cheyenne Jackson, Angela Bassett, Evan Peters, and Matt Bomer.

We will just have to keep guessing until Season 6 premiers on September 14, 2016.

Enjoy the trailers below. What do you think the them for Season 6 will be?