Green Day is back with a vengeance in their new song, "Bang Bang" 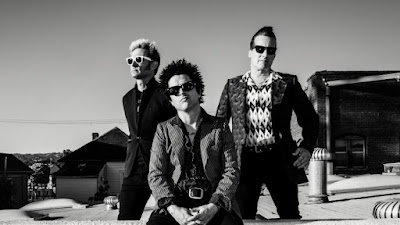 The punk rock trio debuted the song today, and announced their new album, "Revolution Radio", which is a mix of songs reflecting on the chaotic state of America in 2016. Check out the lyric video for "Bang Bang" below!

We're thrilled to have a new Green Day album on the way and absolutely love "Bang Bang". What do you think of the new song?

"Revolution Radio" is slated for release on Friday, October 7th. Pre-Order it now!