"Black Mirror" fans rejoice! Netflix has given us a sneak peek of highly anticipated Season 3 with some new photos! 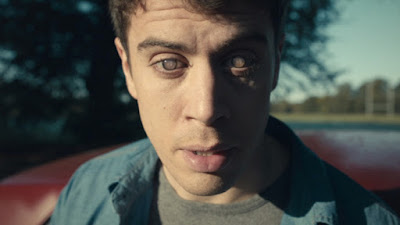 These new photos arrive just two months ahead of the October premiere at the Toronto Film Festival.

See the new pictures below 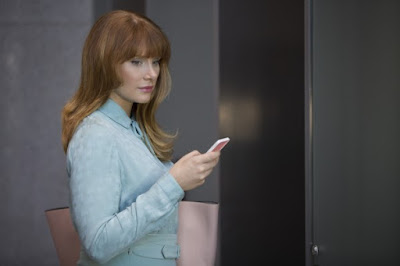 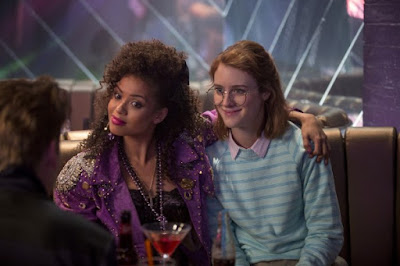 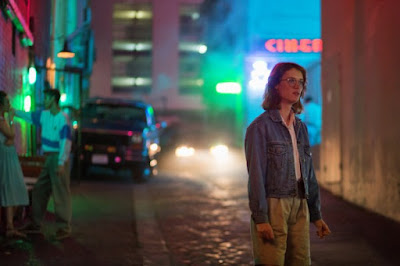 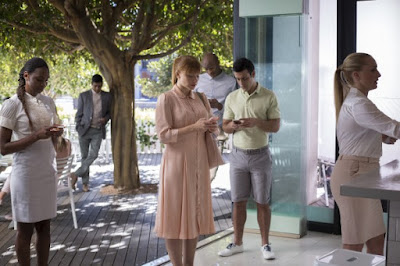