On today's episode of the podcast, I have doctor and filmmaker, Alex Oshmyansky! 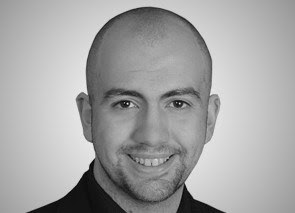 I was incredibly intrigued by Alex's story as he's gone from Doctor to filmmaker, creating the world's first virtual reality feature length film. Alex was on the show today to talk about his debut film, "Career Opportunites in Organized Crime", but before I could talk to him about the film, we had to talk with him about his backstory. 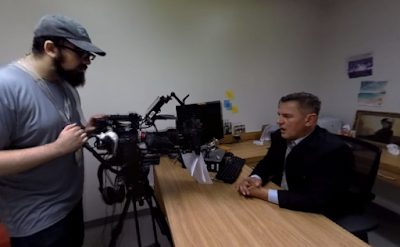 On the set of "Career Opportunities in Organized Crime"

Alex has such an incredible story before he even made the jump into filmmaking. Alex graduated college at the age of 18, Earned a PHd in Mathematics, went on to Medical School at Duke, and then did his residency at Harvard Medical School and John Hopkins University.

I talked with Alex about graduating at 18, what the experience was like to be so young finishing college, missing out on the normal high school & college experience, getting into film, what goes into making a VR film and so much more. 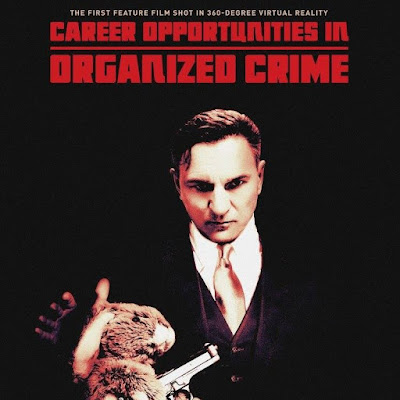 A huge Thanks to Alex Oshmyansky for taking the time out of his incredibly busy schedule to talk with us about "Career Opportunities in Organized Crime". The film goes live on Wednesday, August 31st on Reelhouse.org for iOS, Android, and on your desktop. I am really excited to finally see this film and get the full VR experience with it. Make sure to check it out and follow Alex on the links available on onthemicpodcast.com.